How did you come to work at Wildfire?
Being the son of the CEO, I started helping on events from a young age. I progressed to being a full time instructor and event manager, then later taking on the role of Development and Unit Manager.

What is your favourite event?
Laser Tag.

What do you enjoy doing in your spare time?
I enjoy visiting Sheffield’s many coffee shops, reading, listening to music, checking out the occasional gig and making/crafting things in my spare time.

What is your favourite film?
Changes a lot but maybe The Terminal.

What is your favourite drink?
Lagavulin 16.

What is your favourite food?
Really good barbeque, preferably in Texas.

First album you ever bought?
I used to like rap as a kid, so probably a Tupac album, though it was definitely on tape, even when CDs became big still used to buy tapes just to use in my Walkman.

If you could meet one famous person dead or alive, who would it be?
Nick Offerman, for our shared love of whisky, woodworking and humour.

Favourite place you have visited?
With work – Portugal, Non-work- Probably Laos, Paris or Austin, but I lived there so that doesn’t really count.

What is your best memory of working for Wildfire?
There have been so many, but probably going to Portugal as it was my first time working abroad with the company. Though I’d just got back from America the night before which made it a very tired and jet lagged weekend, still fun though! 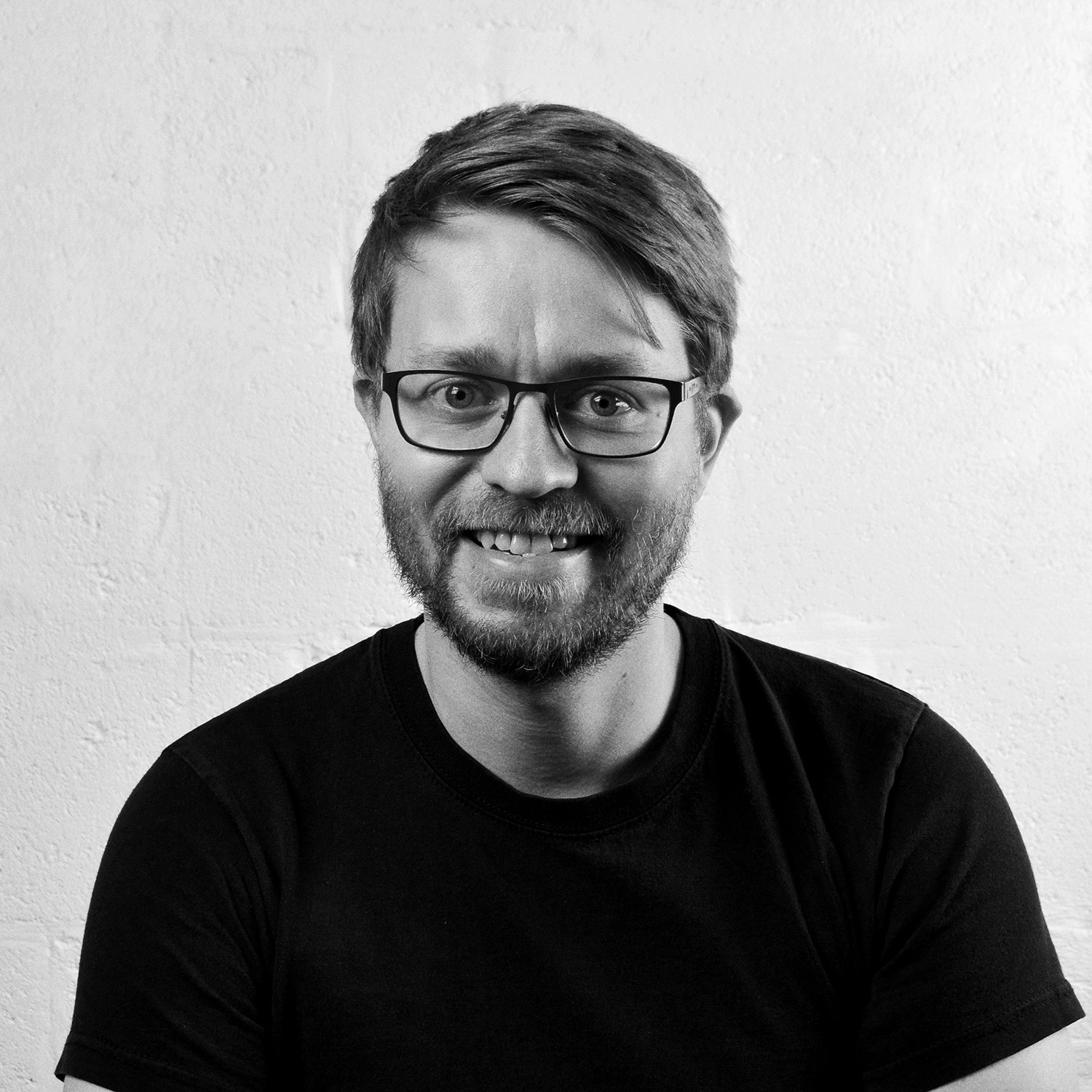 We do it better!